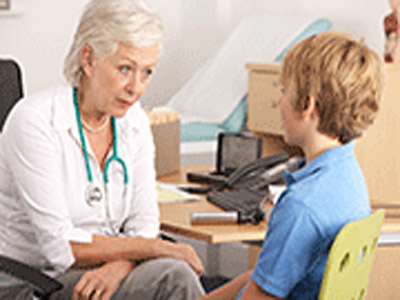 Children Need Special Care After Disaster
Superstorm Sandy is dying down, but not before leaving its massive legacy of flooding, destruction, mass evacuation, house fires, and widespread damage across much of the mid atlantic region of the United States.
Children are particularly limited in their cognitive capacities to process the meaning of sudden, unexpected chance happenings such as disaster and other traumatic events that uproot their personal and family lives, says Jon A. Shaw, M.D., a professor and director of the Division of Child and Adolescent Psychiatry and Behavioral Sciences at the University of Miami Miller School of Medicine, in a recent issue of Psychiatric News.
Children who are preoccupied with questions about the traumatic event should be evaluated by a pediatrician, who can determine whether a referral to a psychiatrist is needed. Other signs that children may need additional help include ongoing sleep disturbances, intrusive thoughts, worries, recurring fears about death, leaving parents, or going to school.

Shaw is coauthor of Care of Children Exposed to the Traumatic Effects of Disaster published by American Psychiatric Publishing and available here.