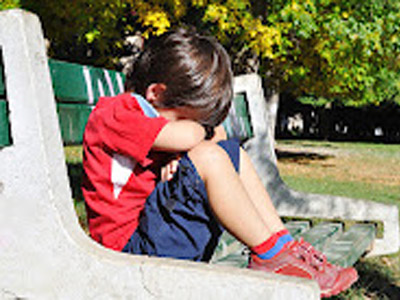 Childhood Adversity Linked to Stroke Risk in Adulthood
Psychiatrists and other physicians who treat children and adolescents may have a new reason to be concerned about the consequences that adverse childhood experiences will have on the physical health of these youth decades later. Researchers at the Rush Alzheimer's Disease Center in Chicago and the departments of Neurological Sciences and Behavioral Sciences at Rush University Medical Center, have found an association between experiencing serious adverse events in childhood and an increased risk for stroke in late adulthood. Their findings were reported online yesterday in the journal Neurology.
Study participants aged 55 and older were asked to rate the severity of adverse experiences such as emotional neglect, parental intimidation, and being the victim of violence on a 16-point scale. They were then followed-up for a mean of 3.5 years, during which time 257 of the participants died. Brain autopsies were conducted to reveal neuropathologies. Adjusting for age, gender, education, socioeconomic status, and cardiovascular risk factors, researchers found a link between chronic cerebral infarction and higher childhood adversity scores, with a particularly strong link to emotional neglect. The mechanism of action that underlies the link between serious childhood adversity and stroke is yet to be determined, though telomeres may play a role.

Read coverage of the relationship between stroke and psychiatric and cognitive disorders in Psychiatric News .