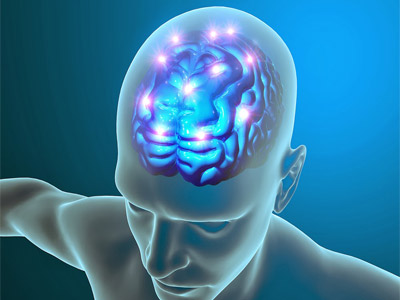 Treating Depression May Help Improve Memory, Executive Function in Parkinson's
The Voice of the American Psychiatric Association and the Psychiatric Community
Successful treatment of depression associated with Parkinson’s Disease may be associated with cognitive improvements, according to a report in The Journal of Neuropsychiatry and Clinical Neurosciences.
Researchers in the departments of psychiatry and neurology at Robert Wood Johnson Medical School conducted a randomized, controlled trial of cognitive-behavioral therapy (CBT) plus clinical monitoring versus clinical monitoring-only for the treatment of depression associated with Parkinson’s (dPD) from April 2007 until July 2010. Treatment was provided for 10 weeks. The CBT protocol incorporated behavioral activation, cognitive restructuring, sleep hygiene, anxiety management, and caregiver psychoeducation.
The researchers found that improvements in depression and anxiety were associated with modest gains in verbal memory and executive functioning over the 10-week treatment period and accounted for greater variance in neuropsychological outcomes at the end of treatment than other known correlates of cognitive functioning in Parkinson's, such as disease severity, age, and education. Baseline working memory and executive skills were also associated with depression improvement over time.
“This study provides preliminary evidence to suggest that memory and executive functioning may improve after the successful psychosocial treatment of dPD,” the researchers stated. “Anxiety, a common correlate of depression, may also influence cognitive changes in PD and may be most relevant to the assessment of delayed recall…. [I]t may be beneficial for depression treatment to be initiated before cognitive remediation attempts, so that lesser cognitive deficits need to be addressed in cognitive remediation.”

For more information, see the Psychiatric News article "Depression May Be Linked to Onset of Parkinson's."