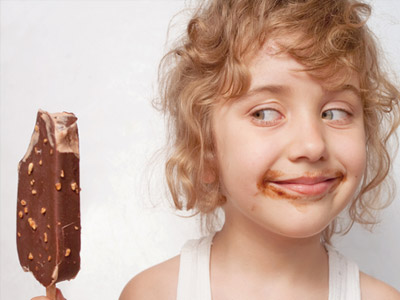 Self-Control Early in Life May Affect Adult Weight Issues
The Voice of the American Psychiatric Association and the Psychiatric Community
Children who had been able to delay receiving a cookie or marshmallow treat at age 4 were found, at age 30, to have a lower body-mass index than were 4-year-olds who had not been able to delay receiving such a treat. So reported Tanya Schlam, Ph.D., of the University of Wisconsin, and colleagues August 16 in the Journal of Pediatrics. Thus it looks as if self-control regarding eating at a young age may affect weight later in life, the researchers concluded.

But it's not just a lack of self-control regarding eating that appears to contribute to obesity; losing self-control while eating seems to as well. Indeed, a number of individuals with this problem have a condition known as binge-eating disorder (BED). However, several questions still remain about the disorder. For instance, how does the mechanism of loss of self-control compare with that in alcoholism or drug abuse? And is BED binging the same as bulimia nervosa binging? For more information about this subject, see Psychiatric News.