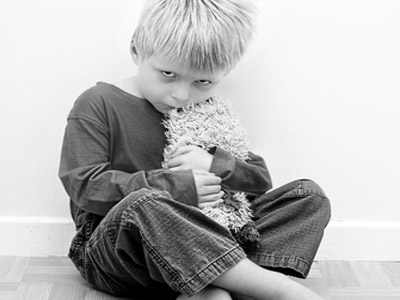 Can Youngsters Really Recover From Autism?
Can children with an autism spectrum disorder (ASD) diagnosis eventually shed it? In some cases, the answer is yes, a study reported in this month's Journal of Child Psychology and Psychiatry suggests. The study, headed by Deborah Fein, Ph.D., a professor of psychology at the University of Connecticut, included 34 typically developing children, 44 children with ASD who were high functioning, and 34 children who once had an ASD diagnosis but at the time of the study were functioning no differently from their mainstream peers on communication and social functioning. The researchers used standard cognitive and observational tests to compare the three groups and found that the "optimal-outcome" group obtained, on average, scores that were similar to those of the typically developing children in the domains of face recognition, communication, and socialization.

The results didn't surprise him, Louis Kraus, M.D., a professor of psychiatry at Rush University and an autism expert, said in an interview with Psychiatric News. "These findings are really consistent with what we see in some youngsters" with an ASD diagnosis, he said. While the researchers were unable to explain why some of the children no longer had an ASD diagnosis, Fein told Psychiatric News that "it would be incorrect to call [optimal outcome] 'growing out of it.' " All of these children had behavioral interventions, and it appears that very early intervention may be key. It is possible, she added, that there is biologic heterogeneity underlying ASD that may explain why some children no longer had an ASD diagnosis.