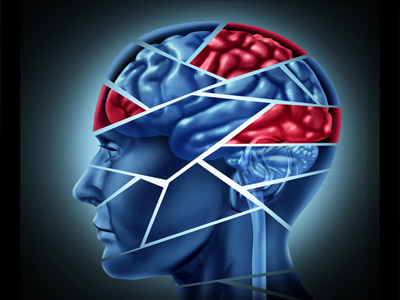 Sexual Trauma Linked to Psychosis Risk in Those Already at High Risk
Sexual trauma may be an important contributing factor in development of psychosis for individuals who are already at “ultra high risk,” according to a new report online in Schizophrenia Bulletin. Researchers examined the link between experience of childhood trauma and development of a psychotic disorder in individuals deemed to be at “ultra high risk” for psychosis. (That group included individuals who had a history of brief self-limited psychotic symptoms that spontaneously resolve in the previous 12 months or genetic vulnerability to psychosis along with a drop in functioning over the previous 12 months.)
Participants completed a comprehensive follow-up assessment battery, which included the Childhood Trauma Questionnaire (CTQ), a self-report questionnaire that assesses experience of several types of childhood trauma, including sexual trauma. Data were available on 233 individuals; the main outcome measure was conversion to psychosis. Total CTQ trauma score was not associated with transition to psychosis, but sexual abuse was associated with transition to psychosis. Those with high sexual abuse scores were estimated to have a transition risk 2–4 times that of those with low scores.


Clinicians “should be routinely assessing previous sexual trauma in the `at-risk' population, because it may pose an increased risk for transition to a psychotic disorder,” the researchers said.