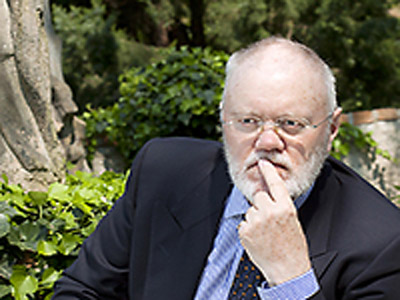 Better Recognition Memory Predicts Lower Dementia Risk
A four-year follow-up of more than 200 older people with mild cognitive impairment showed that those who had exhibited better recognition memory at the start of the study were less likely to progress to dementia than were those who had shown worse recognition memory.
Specifically, 37 percent of the study cohort progressed to dementia. But while 52% of subjects with lower recognition memory scores eventually developed dementia, only 22% of subjects with higher recognition scores did. The study, led by Estrella Gomez-Tortosa, M.D., Ph.D., of the Department of Neurology at the Jimenez Diaz Foundation in Madrid, Spain, was published in the October American Journal of Geriatric Psychiatry.

Information about the diagnostic signs and symptoms of dementing illnesses can be found in a new American Psychiatric Publishing book, Clinical Manual of Alzheimer Disease and Other Dementias. And for a meta-analysis of nonpharmacological interventions for dementia patients, see the American Journal of Psychiatry.