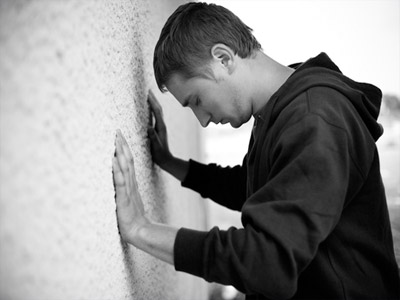 To better appreciate the impact that bipolar disorder can have on people, view two interviews on the PBS television series "Healthy Minds" with well-known personalities who have the illness—Patty Duke and Jane Pauley. The series is hosted by Jeffrey Borenstein, M.D., editor-in-chief of Psychiatric News.